#amwriting, #wip, Caleb and Haleigh, Caleb Everett, Dylan and Cassidy, Haleigh and Caleb, July, Live For Me, The Everetts of Tyler

Now, second things, well, second… how the heck is it already July?  I mean, holy crap on a cracker, this year is already more than half gone?  School starts back in six weeks?  I promised two releases this summer and neither are ready yet? Ack!

So, without further ado (what a fun word), I give you a snippet from Live For Me. 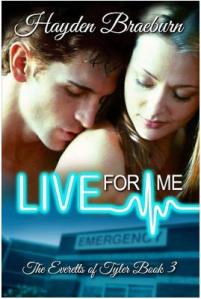 Hand shaking, she picked up the phone on her nightstand, staring at the buttons for long minutes before finally making the call.

“Hello?” Cassidy answered the phone after the first ring, her voice tired through the line.

“Um…” Haleigh hadn’t been prepared for Cassidy to answer, even though she knew she and Dylan lived together. “Is Dylan around?” she finally asked.

“Haleigh? Are you okay?” the other woman asked instead of answering the question. “Dylan isn’t home, but what’s wrong?”

It was then she realized it was nearly three in the morning. She’d taken a nap after putting Georgie down so she could see Caleb when he got home, and had completely forgotten it was the middle of the night. She winced at the thought of waking Cassidy, and took a breath before explaining herself, careful not to say a word about the other woman’s younger brother. “I’m sure you know about the preschool thing with Georgie,” she began, grateful to hear an affirmative noise from Cassidy before going on, “and I just don’t feel safe here by ourselves. I mean—”

“I understand, but Dylan’s out of town tonight.” She paused. “What about Chris Delmonico?”

She held back a sigh of relief. “I know Chris.”

“Would you be okay with him staying in your house?” Cassidy asked, and Haleigh wondered just how much about her the town knew or presumed. She didn’t imagine that would’ve been a question posed to everyone.

“I would,” she answered, happy it was true. “But it’s three in the morning, and he has to be at the school in a little while, and…” she trailed off. She could make it through the next five hours before she had to be at work without being attacked. She could make it through the rest of her life without Caleb in it. She choked on the thought. No, she couldn’t. “Ya know what? We’ll be okay. I’m freaked out, and called in the middle of the night, but we’ll be fine.”

“You will not. I’ll come stay with you if you need, but if you’re scared, don’t ignore it.”

#amwriting, Haleigh and Caleb, Live For Me, plot twists, snippet 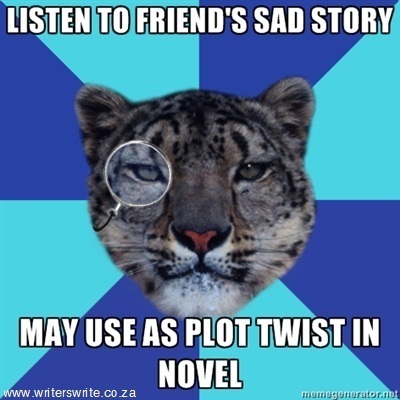 I’ve been wrestling with both books this week, maybe because I’m buried to my neck in RL work, so yesterday I sat down to examine the plot twists in both Live For Me and Burn.  (Hence the very silly, but true meme up there).  Good news?  I am happier and in a better place with both books.  Bad news?  Cross your fingers that Live For Me will come out on the new, updated release date…  If it’s ready, then it will.  If it’s not?  Well, it won’t.  I’d rather give you a book I feel is good than one that is on time (and I’m sure you’d appreciate that as well.)

So… Since it’s been so long since my last post…  a snippet from Live For Me.

“Why, Caleb?” she asked. “Why have we become your pet project?”

He had to sit down. “You can’t believe that. Not after all this time.”

“There’s nothing else it could be.” She paced away from him, her long legs eating up the small living room as she did. “You’re not Georgia’s father, and you can’t be interested in me,” she continued.

He bolted from the couch at her belittling of herself, crossed the room to stand before her. “What makes you think I can’t be interested in you?”

She opened her mouth, closed it, opened it again. “I am, well, I’m plain.”

“Plain?” He raked his gaze over her features, from her shiny blonde hair to her sapphire eyes to her full, pink lips. “He was blind, Angel.” He continued his perusal of her, from her graceful neck, to her plump, high breasts, to her slightly rounded stomach, and long, long legs. “I have always been interested, Angel.” He tilted her chin to look straight into her eyes. “If I thought you’d let me, I’d kiss you right now.” 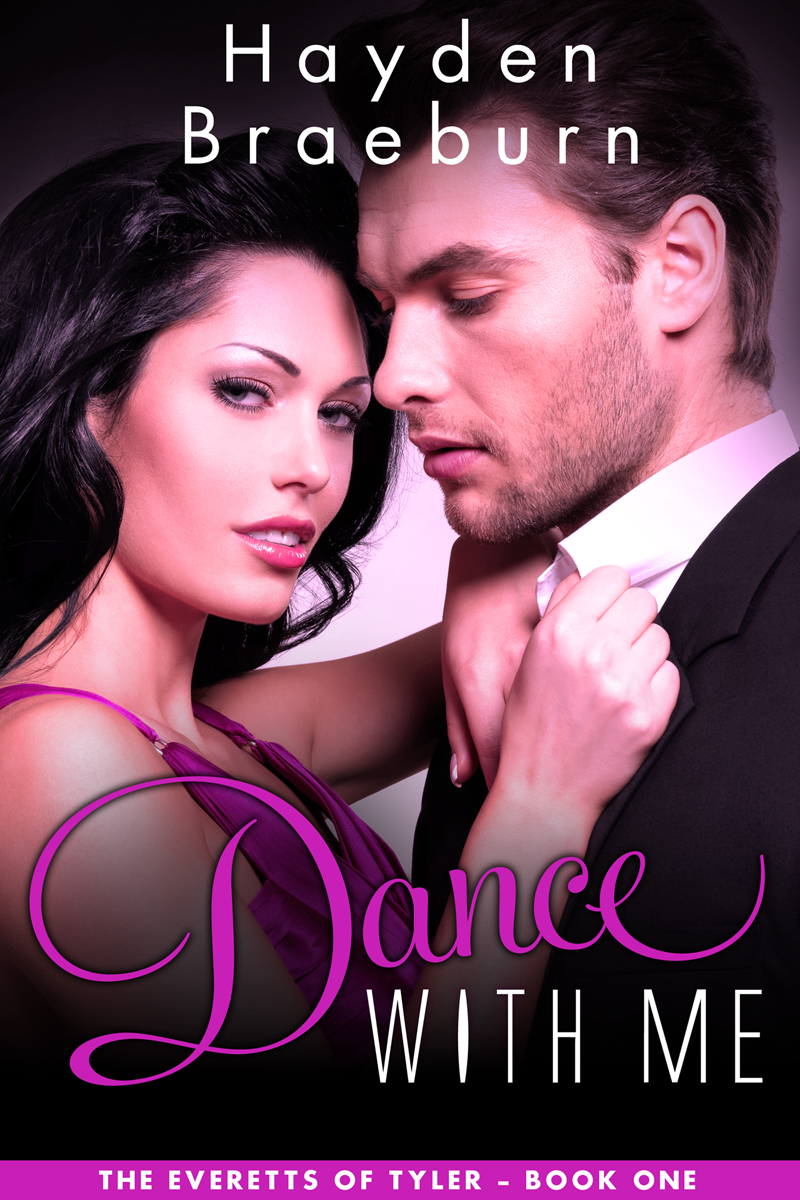 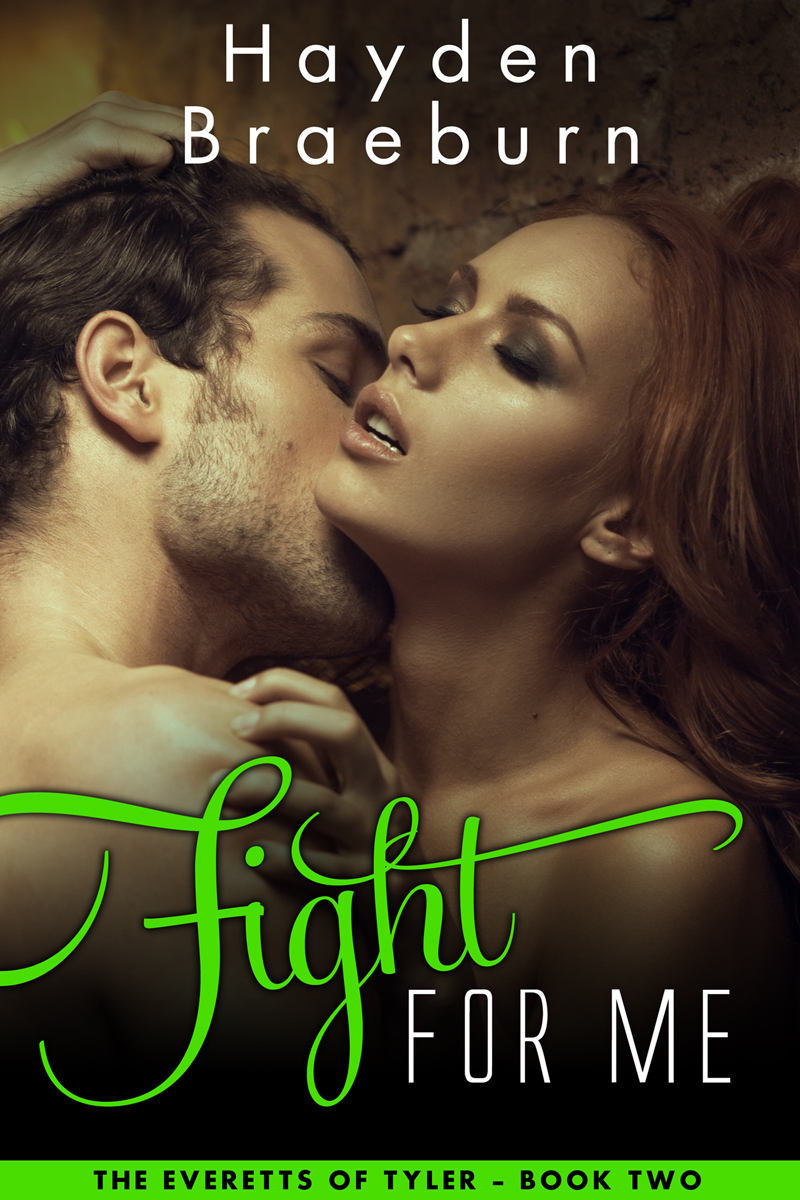 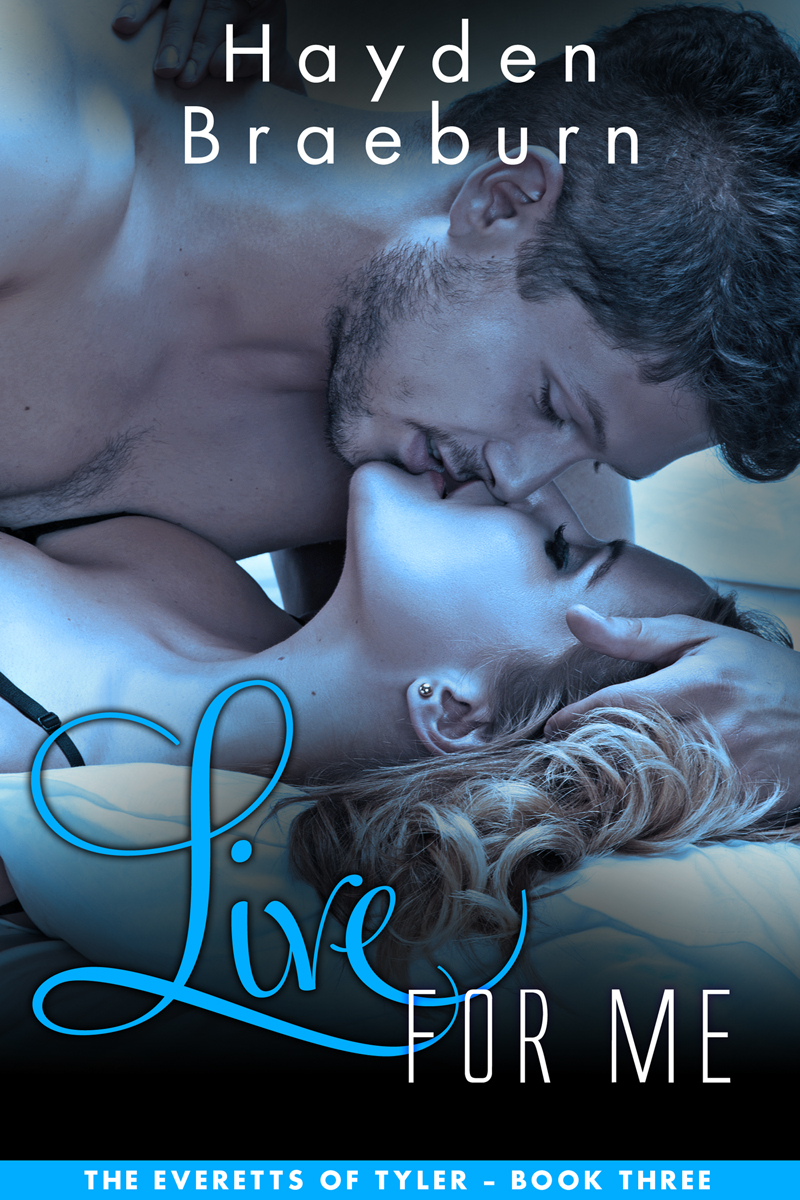 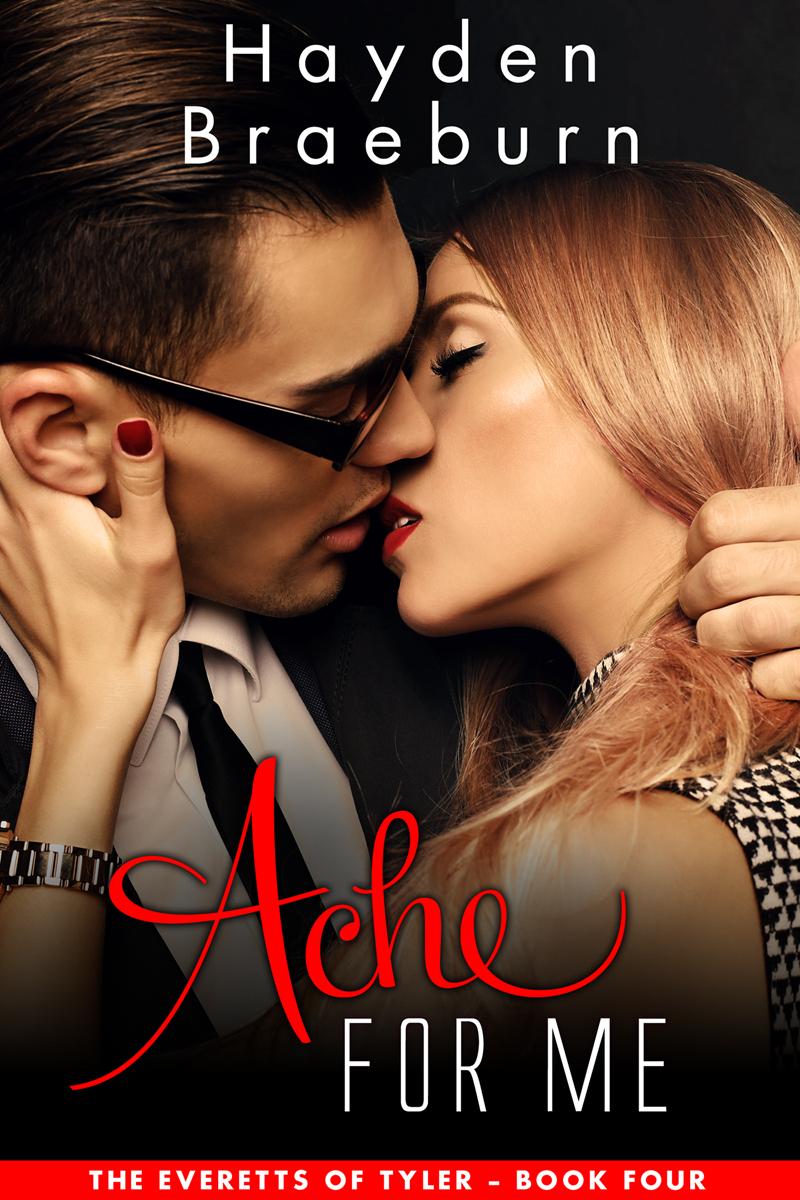